Kratom, a plant from the Mitragyna Speciosa tree, has been used for centuries for its therapeutic effects and as an alternative medicine for treating different illnesses. Still, it has stumbled upon many legal issues regarding its intense impact on an individual.

Because of its questionable effects and legal issues, Kratom represents a plant with both potential benefits and side effects. Because of the potential risks that come with it, farmers and researchers made an effort to find the perfect alternative.

Their efforts brought us Mitragyna Hirsuta, a plant from the same coffee tree family, an excellent substitute for Kratom. So if you want to inform yourself about the effects, legal issues, and ways of using it, keep reading this article as it will help you find the information you need. 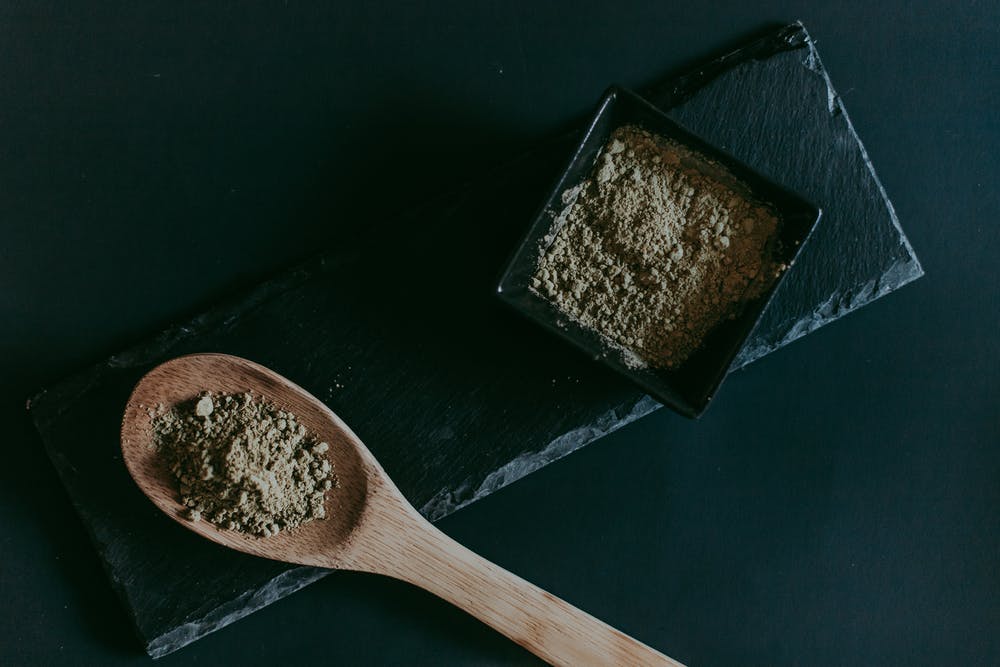 What is Mitragyna Hirsuta?

Mitragyna Hirsuta comes from the same tree kratom originates from, Mitragyna Speciosa. You can find it in Cambodia, Thailand, Vietnam, and Malaysia, where people have used it as an alternative medicine for centuries.

Mitragyna Hirsuta leaves are smaller than kratom leaves, their color is light-green, and you can see white veins running through them. Because of its similar effects, Mitragyna Hirsuta has been used as an alternative to White Borneo kratom.

This plant can be an excellent substitute for Kratom because it offers similar effects, and it isn’t prohibited in different countries like Kratom is. Additionally, Mitragyna Hirsuta has less potent effects, and it represents a safer option for users.

What are the effects of Mitragyna Hirsuta?

There aren’t many studies supporting that Mitragyna Hirsuta can be a legit medicinal herb for treating different health conditions. However, many users have confirmed its positive effects in alleviating pain and treating anxiety, depression, and cough.

Mitragyna Hirsuta contains mitraphylline, also found in Kratom, but its leaves have other alkaloids, too, making it a milder option. Although this plant has similar contents as Kratom, its differently formed alkaloids make it a more balanced choice.

You can use it both as a sedative and a stimulant, and the possibility of developing a dependency is much lower than it is for Kratom. We recommend using Mitragyna Hirsuta in smaller doses, as that is the best way to avoid unwanted side effects that larger quantities may produce.

How can you use Mitragyna Hirsuta?

You can consume Mitragyna Hirsuta in almost identical ways as Kratom. Depending on your needs and preferences, you can find the perfect way that works for you and see how it might help your mental and physical health.

You can consume this plant by chewing raw leaves or brewing tea from dried leaves, and you can even use it in cooking. Most Mitragyna Hirsuta users opt for capsules, powder, or smoking dried and crushed leaves like tobacco or cannabis. 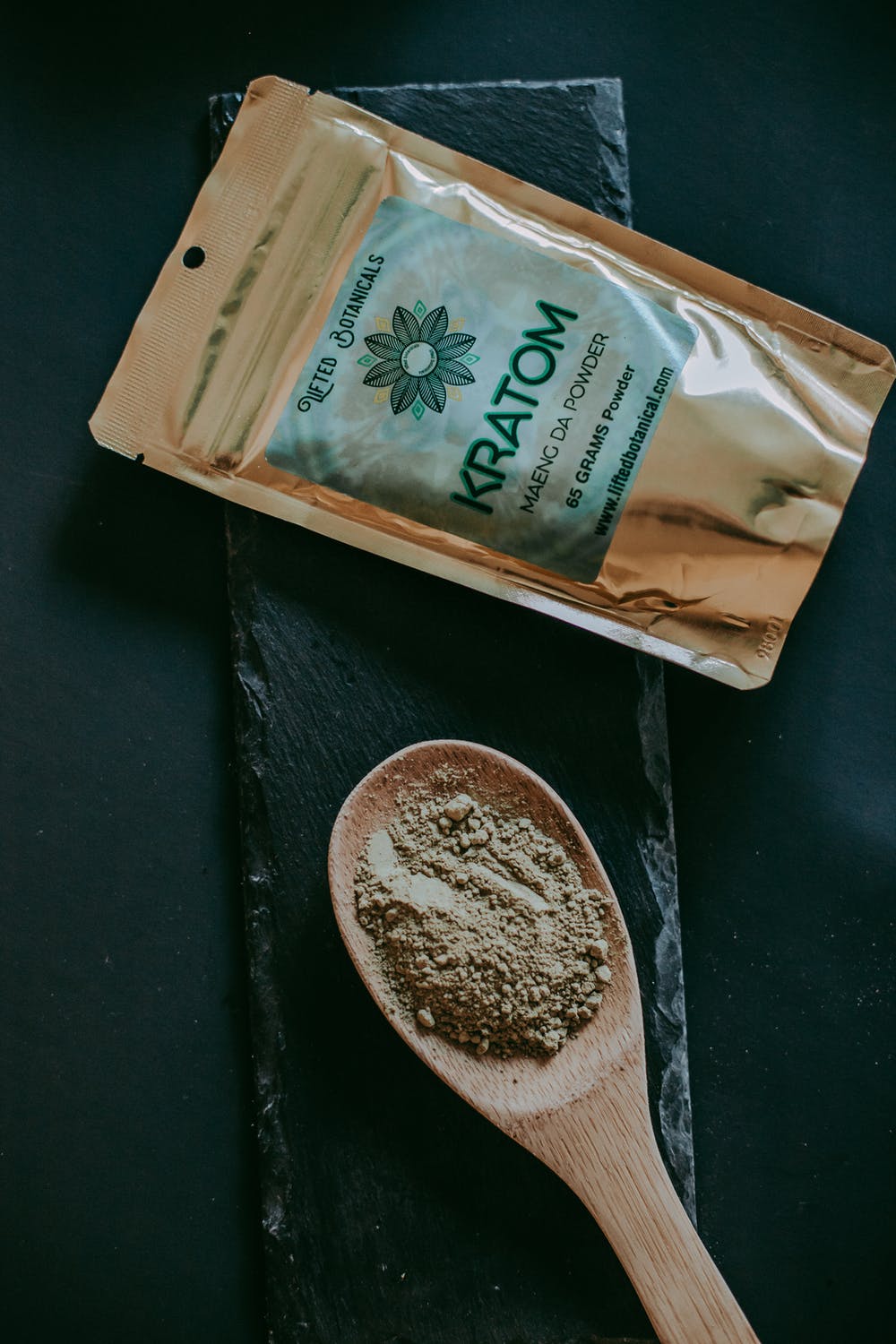 Kratom has been illegal in Thailand since 1943 because of its harsh side effects in larger quantities and the high possibility of addiction. To this day, many countries and states consider Kratom a dangerous opioid. Many other countries across the world have also forbidden its use.

Unlike Kratom, Mitragyna Hirsuta has not faced legal issues over the years, as it is an entirely different plant. Just a tiny difference in its alkaloid structure made it possible for this plant to fall outside the legal jurisdiction. It is a fantastic alternative to Kratom that you can legally buy, sell, and possess in the US and many other countries.

However, some countries have been taking steps to make it less likely for consumers to abuse it, enacting different laws regarding the plant’s usage to prevent possible addictive occurrences.

If you’ve ever wondered whether there was a less potent alternative to white Borneo or other kratom strains, Mitragyna Hirsuta can be a perfect choice. The same goes for finding a legal substitute for Kratom that will suit your needs.

Besides being an excellent alternative to Kratom, this plant can offer many health benefits while still staying a legally accepted plant that people frequently use to bring their quality of life to a higher level.

If you ever decide to purchase and consume Mitragyna Hirsuta, you’ll be happy to know that you can easily buy it in various forms on different retail sites. You can have it delivered to your doorstep in no time.

Just find a reputable provider who offers high-quality products and collaborates with a third-party lab for quality and purity testing. Check their lab reports to ensure the products are pure, without additives or potentially harmful chemicals. 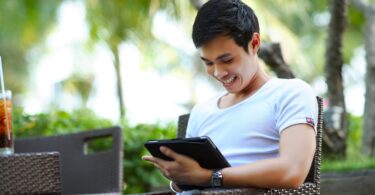 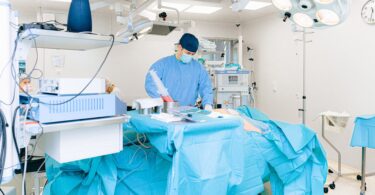 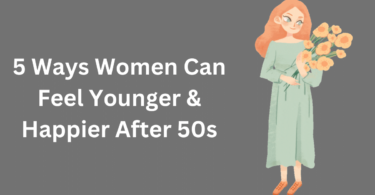 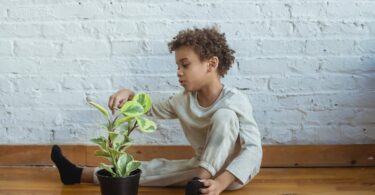 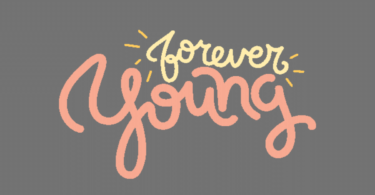