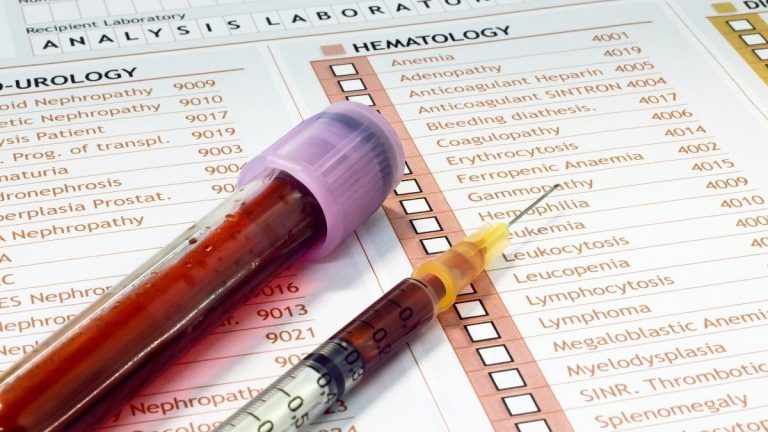 Blood sewn for drawing blood to analyze its components. The blood count is an important part of that analysis.

What is a blood count?

The blood count is one of the most common laboratory tests. Its usefulness is very wide, being able to warn of the presence of specific diseases and help the prognosis in the case of critical patients.

In essence, it consists of the count of the different cells that are present in the blood.

The hemogram also allows evaluating hemoglobin, the protein that gives color to red blood cells and is responsible for transporting oxygen. Similarly, the hemogram is used to evaluate the hematocrit, that is, the ratio of red blood cells to the total volume of blood.

With the haemoglobin you can inquire about the following diseases:

Anemia. In this case, the number of red blood cells and the amount of haemoglobin in the blood are decreased.

Altered erythrocyte shape and composition. They can be of congenital cause.

Infectious processes, inflammatory processes, or diseases that occur with a decrease in the body’s defenses.

Platelets decreased. If the platelet count is very low, there is a risk of serious bleeding.

Before and during the blood test

Contrary to what happens with the assessment of glucose or cholesterol levels in the blood, the complete blood count does not require fasting or prior preparation.

The first step in a complete blood count is drawing blood from a vein, usually the forearm. As with any other blood test, a rubber band can be applied around the arm to make the veins more prominent and make puncturing easier.

The area must be previously cleaned with alcohol. In the end, it is advisable to press for a few minutes in the area of ​​the puncture to stop the bleeding and prevent the formation of a hematoma.

Results of a blood count

Normal values ​​for red blood cells, hemoglobin, hematocrit, white blood cells, and platelets can vary based on age and gender. In general terms, the values ​​presented in the following table can be considered normal:

CBC results and what they mean

Red blood cells contain hemoglobin, a protein that is responsible for transporting oxygen and carbon dioxide. They are cells with a discoidal shape; they do not have a nucleus, whose half-life is 120 days. After that time, they lose the elasticity that allows them to deform to pass through the narrowest blood vessels, so they are destroyed in the spleen.

When the numbers of red blood cells or hemoglobin fall, anemia occurs. For this, the hemoglobin figures must be below 14 g / dl (in men) or 12 g / dl (in women).

On the contrary, the values ​​of red blood cells and hemoglobin can increase, for example, in case of dehydration, smoking, chronic respiratory diseases, or certain blood diseases such as polycythemia Vera.

The hematocrit decreases especially in certain forms of anemia. For example, after a hemorrhage, when there is an iron deficiency or when there are certain hemoglobin abnormalities. Values ​​higher than normal occur, for example, in case of dehydration or polycythemia vera.

These are parameters that provide additional information on the characteristics of red blood cells, allowing characterizing the type of anemia:

H means corpuscular hemoglobin (HCM). It corresponds to the amount of hemoglobin contained in each red blood cell.

Red cell distribution range or index ( ADE, or RDW ). It refers to the degree of homogeneity in the shape of the red blood cells.

White blood cells or leukocytes are cells with a nucleus, which can leave the bloodstream. Its function is to defend the body against infections and pathogens. They also fight tumor cells. They are less numerous than red blood cells. They are divided into:

Leukocytosis or increased white blood cells occurs in case of infection. Also if there is inflammation, physical or emotional stress, burns, kidney failure.

Similarly, leukemia determines the abnormal proliferation of white blood cells. In this case, the increase is very marked, and still undifferentiated or immature forms of circulating white blood cells may appear.

The use of medications, such as corticosteroids, or removal of the spleen can also cause the number of white blood cells to increase. To identify the problem, it is important to know what specific type of leukocyte is on top. To do this, a differential count is carried out. 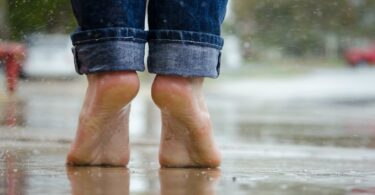 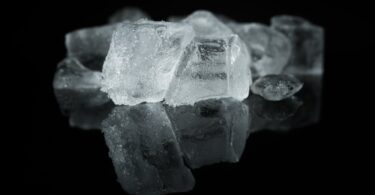 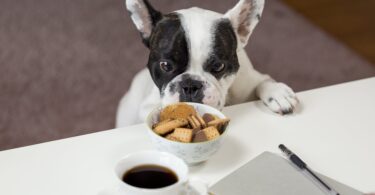 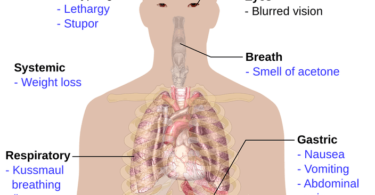 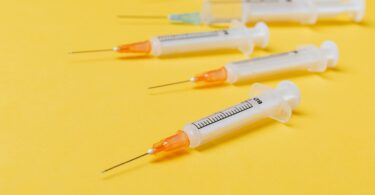 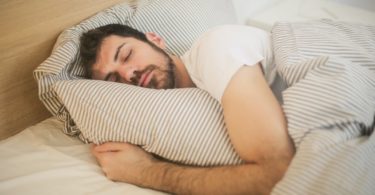