Antibiotic resistance is one of the main problems related to infections and health and one of the greatest challenges of the 21st century from a medical, economic, and social point of view.

Its main cause is the indiscriminate use of antibiotics that creates resistance in bacteria and therefore makes drugs useless.

It all started in September 1928. Dr. Alexander who have not been in the habit of keeping his workplace too orderly. As a result, possibly one of the bacterial cultures I was working on became contaminated with a fungus.

Fortunately, Dr. Fleming did not minimize this fortuitous event and was able to verify that in that contaminated plate the bacterial culture would end up dying. Fleming investigated the causes of that event and discovered that the contaminating fungus produced a substance with bactericidal capacity, that is, capable of destroying bacteria. The father of antibiotics named the first bacteria-killing drug in history penicillin, due to the fungus that had produced it, by chance, right before his eyes.

Already at that time, Fleming warned of what is currently, on a large scale, one of the most serious health problems facing modern medicine: bacterial resistance to antibiotics.

Bacterial resistance is nothing more than the result of the process of natural selection and propagation of those bacteria that are capable of surviving antibiotic treatment. These surviving bacteria are called resistant.

In this sense, bacteria have an amazing and intrinsic ability to mutate. When you confront a bacterium with an antibiotic, a process of natural selection is automatically generated by which, among all the mutations that occur, there will be some that will allow the bacterium to avoid the effects of the antibiotic. The bacteria that have generated this mutation will survive the antibiotic in question and multiply, generating a new resistant bacterial strain.

These resistant strains are transmitted and spread between people with great ease. But not just between people. There is also the transmission of bacterial resistance at other levels: at the veterinary level and the environmental level.

As soon as there is a resistant bacterium – whether of human or animal origin – it can transfer the mechanism of its resistance to other bacteria, thus contributing to its further spread.

Antibiotic resistance: dimensions of the problem

The problem of antibiotic resistance is not a theoretical matter, which is happening in laboratories, or something that is going to happen, but rather it is a day-to-day problem in medical consultations and hospital admissions.

When health workers come across a patient suffering from a multi-resistant bacteria infection, they have few resources to turn to. The current arsenal of antibiotics can become completely useless against one of these infections.

For example, the WHO estimates that in 2014, there were about 480,000 new cases of multidrug-resistant tuberculosis, a disease eradicated from many territories in the past and that reappears strongly, among other causes, due to resistance to the antibiotics.

In our environment, health authorities estimate that across Europe, bacterial resistance is responsible for more than 25,000 deaths a year.

The shortage of effective antibiotics has forced the use of old antibiotics that had fallen into disuse due to their serious side effects. This, for example, is the case of colistin, an ancient antibiotic that despite being nephrotoxic and neurotoxic has been rescued and is now reserved as a last resort in cases of multi-resistant infections.

Climate change and modifications to the natural environment due to human activities can also affect the spread of antibiotic resistance.

The global warming that the planet is experiencing is increasing the territory in which humans interact with microorganisms and animals. Especially with species that act as contagion vectors, such as insects, mosquitoes, and birds.

In this sense, climatic events, such as ” el Niño ” can modify ocean currents and the intercontinental distribution of bacterial pathogens.

The future of antibiotics

If the advance of bacterial resistance does not stop, we may once again have to face situations typical of the era before the appearance of antibiotics, where people died from infections that are considered trivial today.

In addition, other treatments may be compromised, such as major surgeries, organ transplants, and chemotherapy. All these treatments carry a high risk of infection. Thus, without effective antibiotics, the success of many treatments could not be guaranteed.

How to curb antibiotic resistance

There is a direct relationship between increased use of antibiotics and increased bacterial resistance. We see a good example of this in our country. Spain is one of the states of the European Union that consumes the most antibiotics and this is related to an increase in resistance in recent years.

Currently, the recommendations of all health organizations point in the same direction: reduce the consumption of antibiotics to the absolute minimum and ensure their correct use.

Complete the schedule and duration of antibiotic treatment prescribed by the doctor.

Do not keep antibiotics at home, not even doses leftover from previous treatments.

Do not take antibiotics against the flu and other viral processes, since in these cases they do not work. 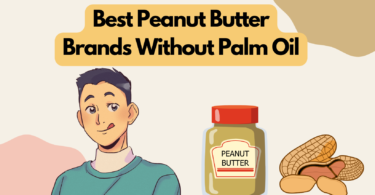 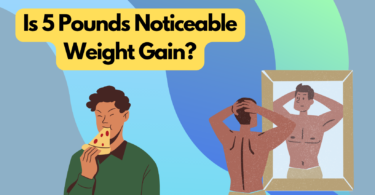 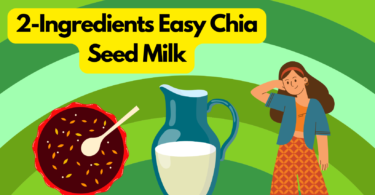 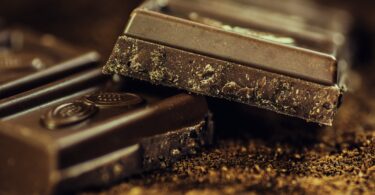 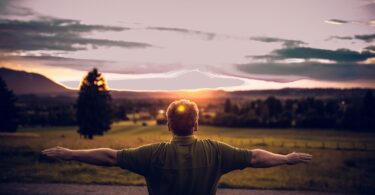